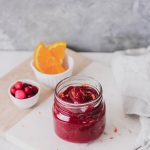 This Cranberry-Orange Compote is the perfect lil’ goodie to whip up during the holiday season! It’s fabulous on a number of things as well.

The day we put up our Christmas tree, we had music playing in the background, and this Holiday Simmering Pot bubbling away on the stovetop. The smells alone will transport you to a magical place!

As I let it simmer all afternoon, I asked myself if I could actually do anything with the leftovers. That evening, I started to play with the ingredients and, even though I didn’t like the end result, another idea was born…fruit compote! 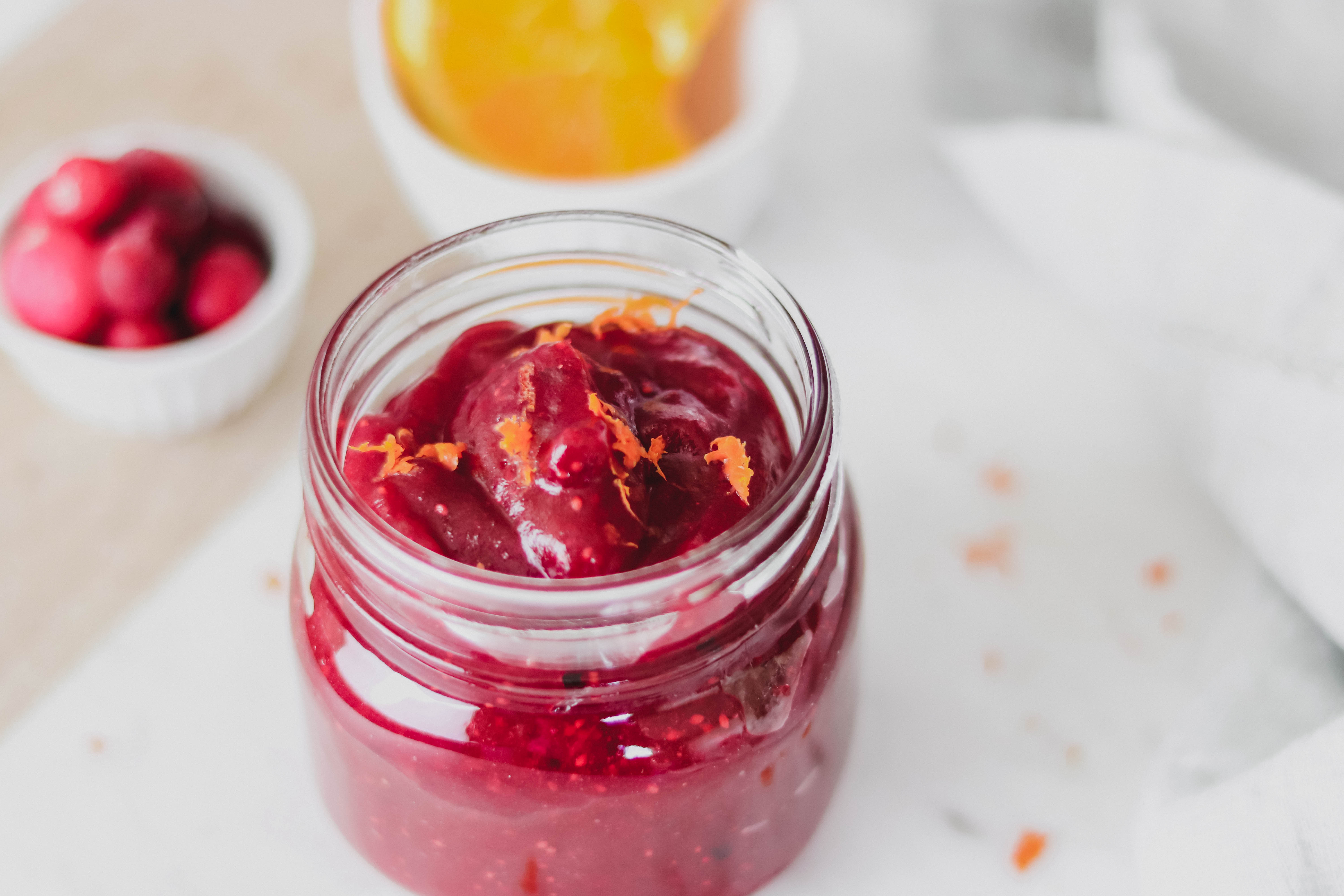 I then took the compote and slathered it in between delicious layers of puff pastry dough and baked it. (That recipe is to follow).

But this Cranberry-Orange Compote is fabulous on a number of things: 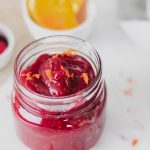 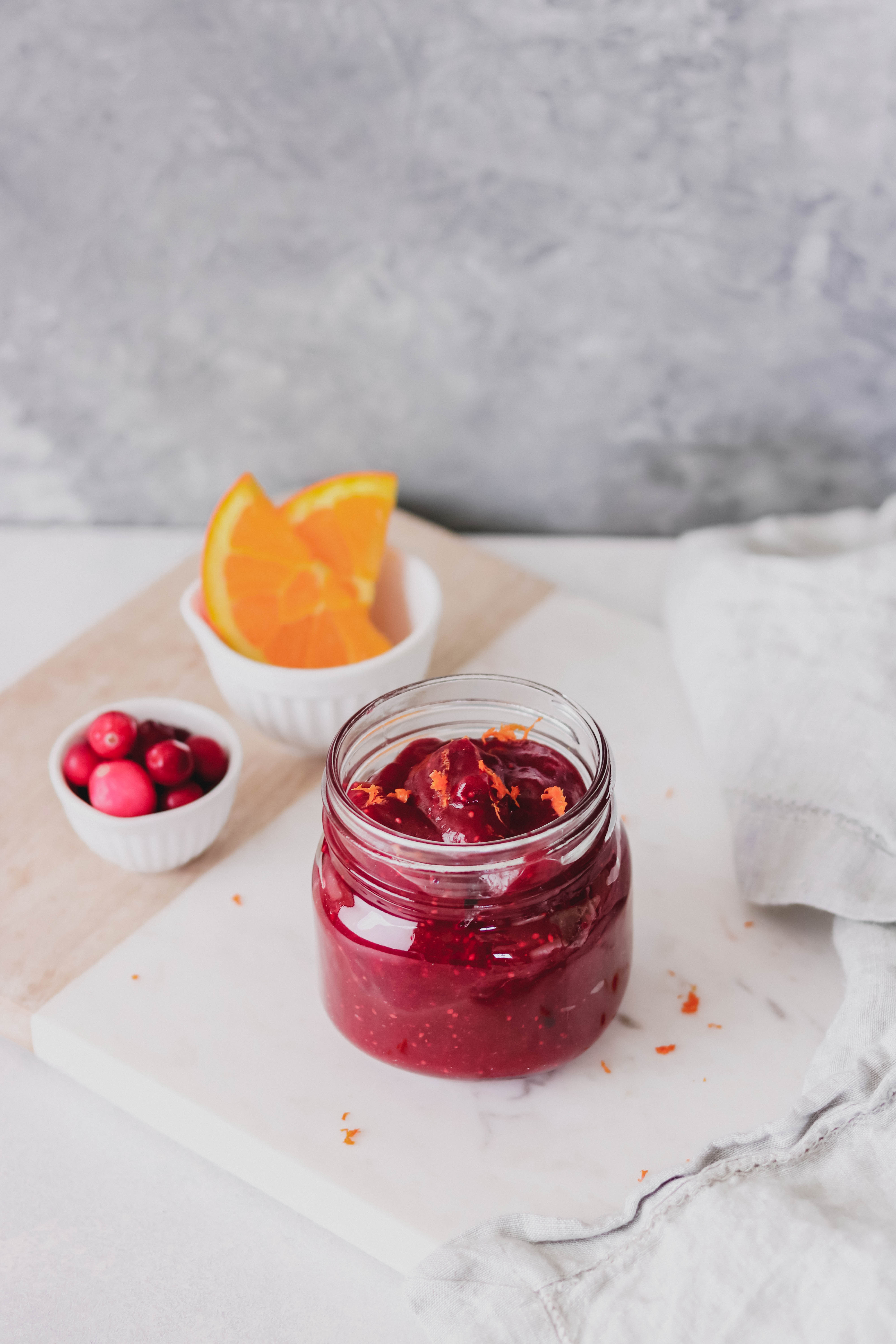 Good for you if you have the day off! I do not, bu

Have you tried this baby yet?!? If not, you NEED t 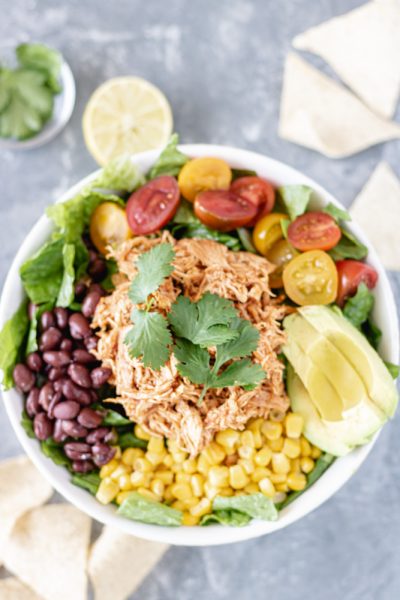 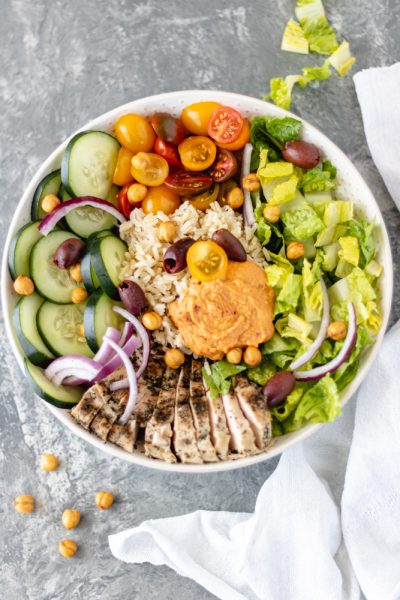 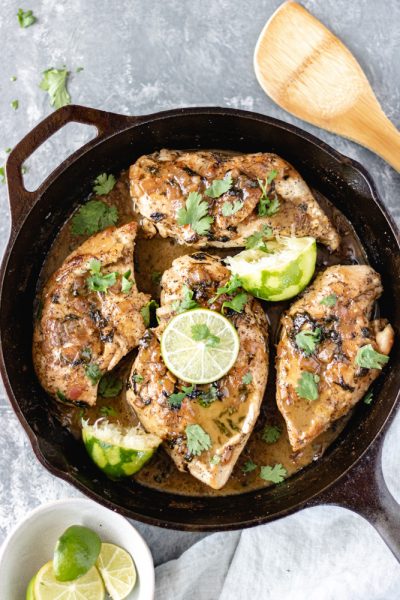 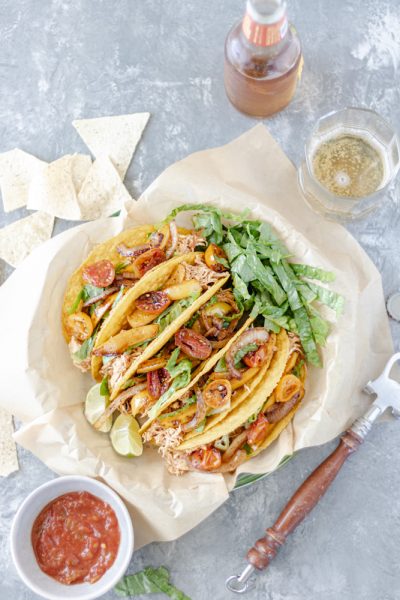 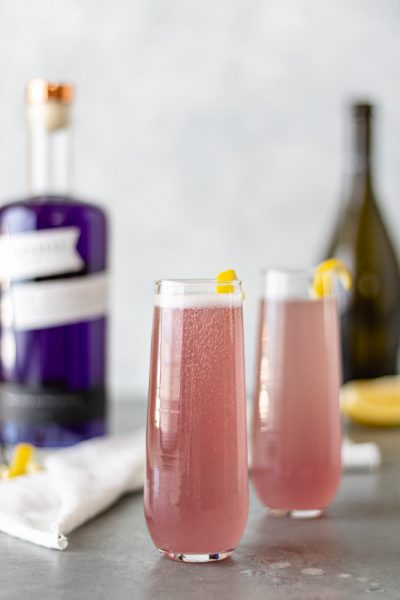 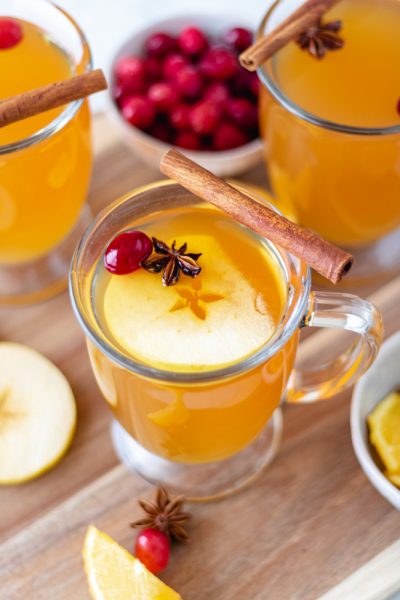 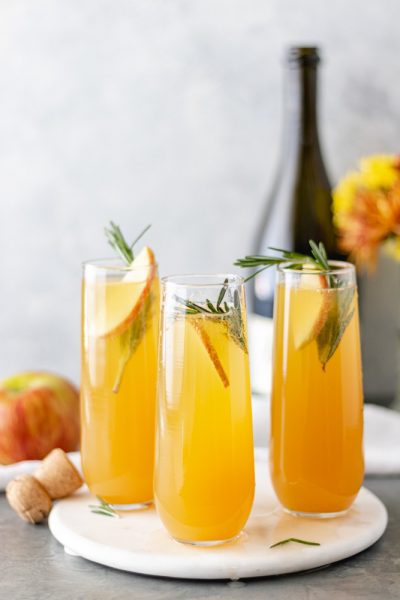 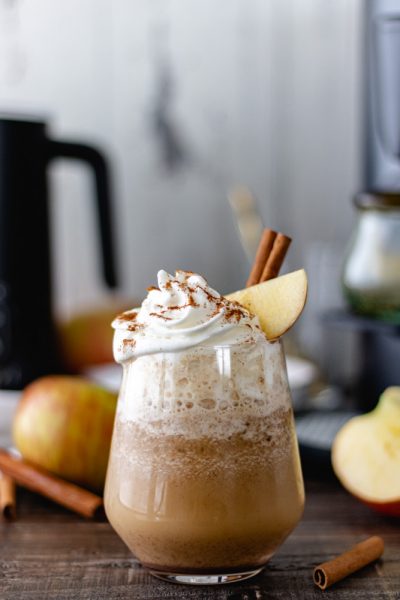 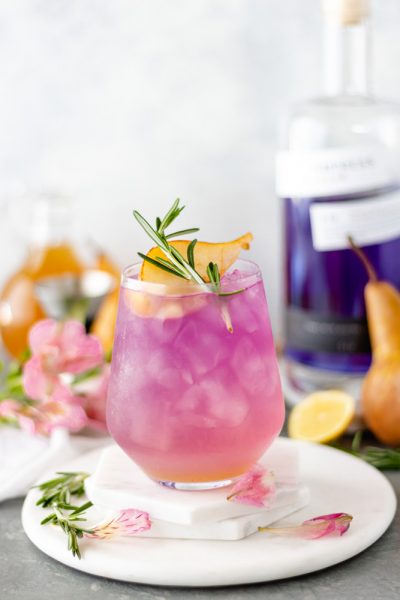